A sad day on the internet 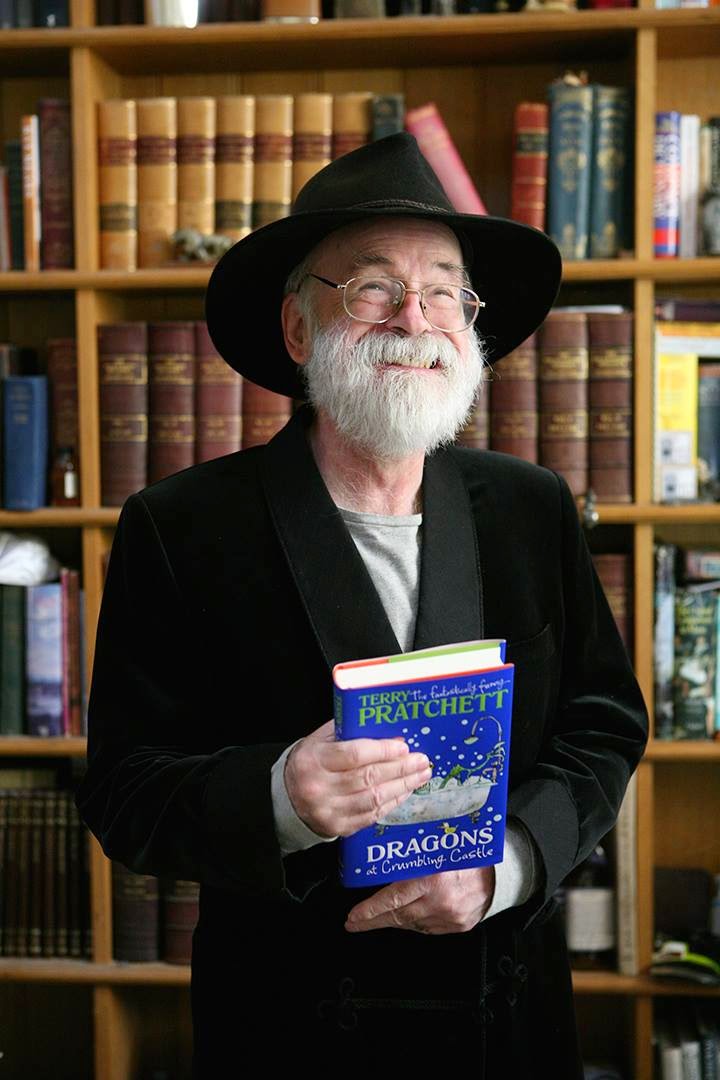 "I meant," said Ipslore bitterly, "What is there in this world that truly makes living worthwhile?"
Death thought about it.
CATS, he said eventually. CATS ARE NICE."
-Terry Pratchett, Sourcery


My favorite author died yesterday of complications from early onset Alzheimer's disease. Its particularly poignant for me since one of my closest relatives (who had an awful whole lot to do with raising me) also died of Alzheimer's, and while I was in grad school, I had the honor of being able to contribute to the body of Alzheimer's research.

For those less familiar with the disease, one of the first parts of the brain to be attacked are the temporal lobes - the part of the brain that allows us to understand and produce language. Its a wretched disease for anyone to have to face, but its always seemed an especially cruel fate for a writer.

And for those less familiar with Pratchett, the man certainly had a way with the language. Fantasy and comedy writers rarely get as much respect as "serious" fiction authors, but for sheer skill in wordcraft, I'd have put Sir Terry on  a level with Steinbeck.

Most celebrity deaths don't hit me this hard.  Its going to be a long time before his fans stop mourning. I think I may have to go lock myself in my room and re-read "Small Gods"this weekend.
Posted by Unknown at 11:43 PM No comments: